Mercedes-Benz’s iconic SL is currently into its sixth generation, with the car’s last redesign introduced for the 2013 model year.

A new SL is coming up shortly, only this time it is being developed by the Mercedes-AMG performance skunkworks and not Mercedes-Benz. A prototype has been spotted and is likely for the new SL63 variant.

The clear giveaways that this isn’t an entry-level SL are the square-shaped exhaust tips, which are normally reserved for the top variants in AMG’s lineup. The car also features additional flics for downforce on its front fascia.

As for the rest of the exterior, Mercedes design chief Gordon Wagener said the new SL will take the line closer to the original 300SL, but not in a retro way. The latest tester is still heavily camouflaged, though we can still make out some of the proportions and finer details.

Under the sheet metal, the new SL will utilize a new rear-wheel-drive platform for sports cars dubbed MSA (Modular Sports Architecture), which AMG will also use for its next GT sports car, meaning we can expect a much more performance-focused SL this time around. Less weight will be key. Expect the use of lighter, more exotic materials in the construction, as well as a soft-top roof in lieu of the retractable hard-top of the past two generations.

There will likely be two variants at launch, both with mild-hybrid powertrains. One is likely to be badged an SL53. The other is the SL63 you see here. 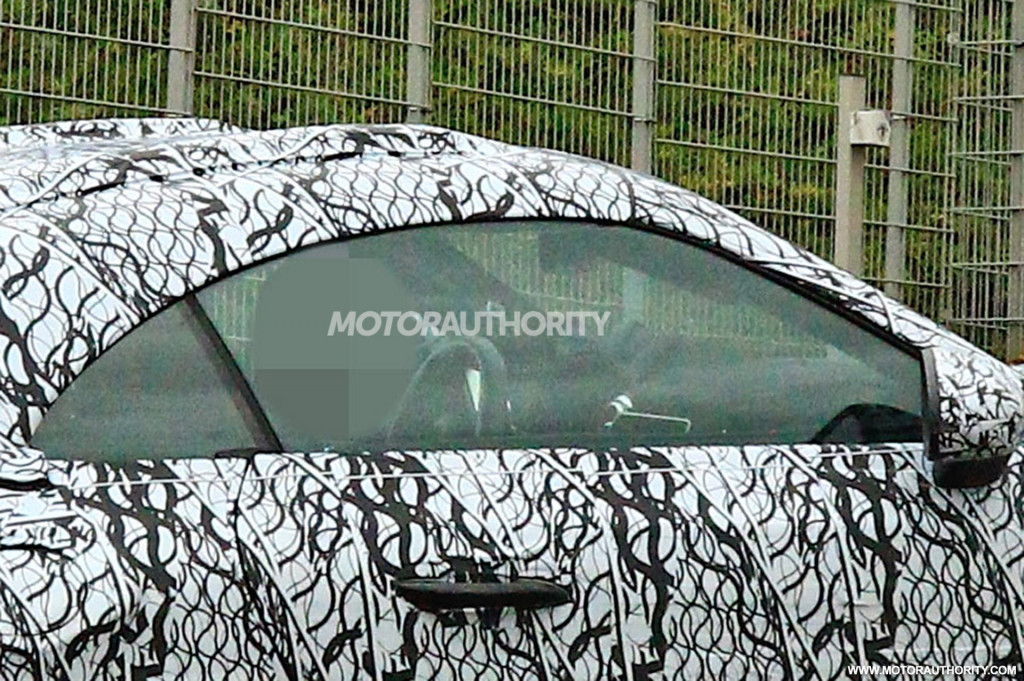 Don’t expect a V-12 to return. Instead, we may see the SL63’s V-8 paired to a more powerful electric drive system in a model potentially dubbed the SL73e. A similar setup, one featuring plug-in hybrid tech, has already been previewed in concept form and is set to debut soon in AMG’s GT 4-Door Coupe. The claimed output was 805 hp.

Look for the new SL to debut in 2021 as a 2022 model. The car will fill in for the S-Class Coupe and S-Class Convertible which are being dropped at the end of the 2020 model year. The two-door S-Class models are among seven models reportedly facing the ax as part of major cost-cutting measures at Mercedes.