Alpina flagship on the way

German tuner Alpina has been spotted testing an early prototype for a new model based on BMW’s 8-Series Gran Coupe.

Alpina has been hinting that it might launch a model based on the 8-Series, and now it’s clear one is coming. It will likely be called a B8 Gran Coupe, and it will essentially fill in for Alpina’s previous B6 Gran Coupe based on the 6-Series.

The United States misses out on much of Alpina’s lineup, but considering the B6 Gran Coupe was sold here there’s a good chance the B8 Gran Coupe will be as well. Alpina models currently on sale here include the 7-Series-based B7 and X7-based XB7. Both of these start at about $142,000 and the B8 Gran Coupe is likely to start even higher.

Right now the prototype for the B8 Gran Coupe is only differentiated from the regular 8-Series Gran Coupe via a unique front fascia with an extended lip spoiler. The tester also features Alpina wheels and possibly an Alpina-tuned brake package. 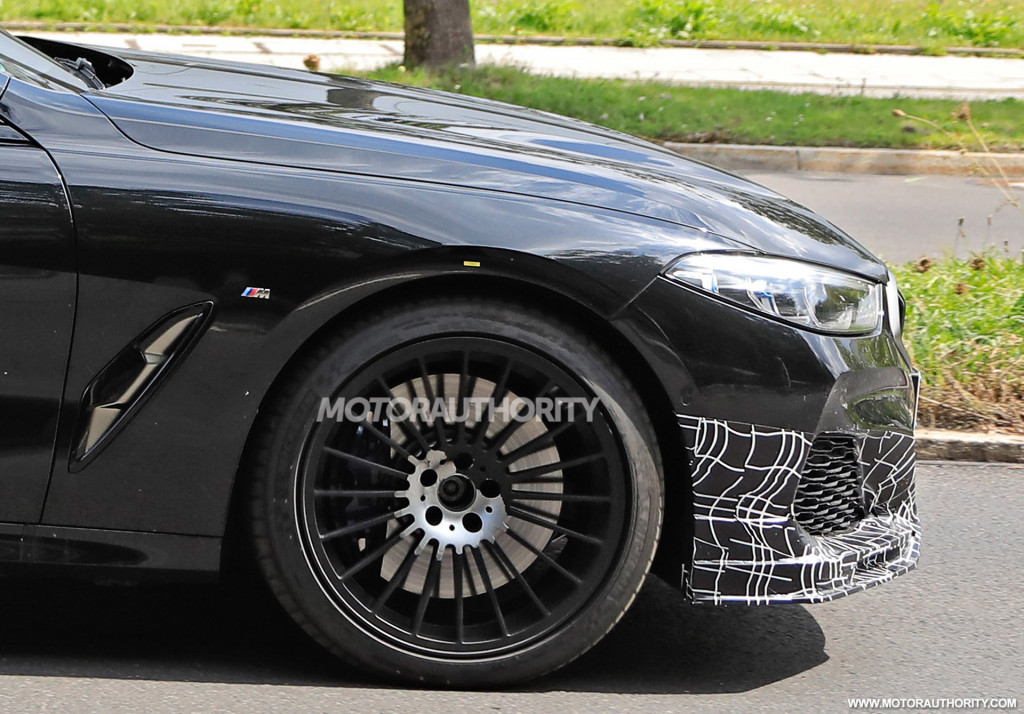 BMW M already offers tuned versions of the full 8-Series range. These M8 models feature a 4.4-liter twin-turbocharged V-8 with output cresting at 617 horsepower and 553 pound-feet of torque in M8 Competition guise. Alpina’s B8 Gran Coupe will likely feature the 4.4-liter twin-turbo V-8 fitted to the XB7, which generates 612 hp and 590 lb-ft.

Such an output in the B8 Gran Coupe would result in 0-60 mph acceleration in a bit over 3.0 seconds and a top speed approaching 190 mph.

If you’re interested, you’d better start cozying up to your BMW dealer. Sales of all Alpina models worldwide are limited to just 2,000 units annually.