At least 7 models reportedly face the axe at Mercedes-Benz

The expansion of the Mercedes-Benz lineup has been relentless in recent years, to the point you almost need a CliffsNotes to identify many of the new models.

The automaker now appears to be ready to cull the herd somewhat, judging by comments made by its U.S. chief Nicholas Speeks during a meeting with dealers in late June.

Speeks didn’t mention specific models but some potentially on the chopping block are the coupe and convertible versions of the C-, E- and S-Class, according to Automotive News‘ sources. 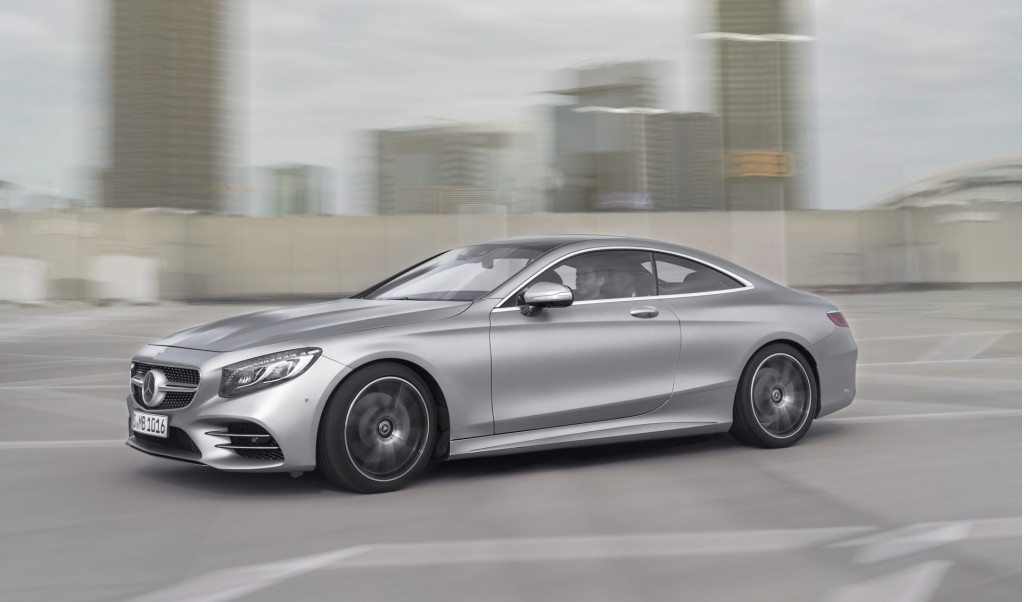 It shouldn’t come as a surprise as sales of sporty two-door cars have been declining for years as buyers turn to more practical SUVs. The SLC has already gone and there have been reports dating back years that the S-Class coupe and convertible models would also be phased out, since the big grand tourer role is already filled by the iconic SL-Class which is due for a redesign shortly.

As for the two-door C- and E-Class models, Italian blogging site Autoblog.it reported Friday that Mercedes will introduce a new CLE range including coupe, convertible and wagon body styles to replace both lines. It’s a strategy similar to the Audi A5 and BMW 4-Series families.

The CLS and Mercedes-AMG’s GT 4-Door Coupe could also potentially go after their current product cycles, to be replaced by the new EQS battery-electric sedan due for a reveal later this year, German business newspaper Handelsblatt reported in February.

The latest news comes as Mercedes’ parent company Daimler looks to reduce costs to help fund the development of electrification and self-driving technology, as well as insulate itself from the affects of the ongoing Covid-19 coronavirus pandemic. Daimler’s sales in the second quarter of 2020 fell 34% from levels a year ago, resulting in a loss for the quarter of 1.91 billion euros (approximately $2.21 billion). The automaker is now in negotiations to reduce plant capacity and jobs.