BMW Group is slowly expanding its offering of battery-electric cars, with the automaker committed to having a minimum of 12 across the BMW, Mini and Rolls-Royce brands as early as 2023.

The first of these has already arrived in the form of the Mini Cooper SE and BMW iX3. Next year the automaker will add the iNext and i4, and we also know an electric version of the next-generation 7-Series is coming. We now also know of two more. 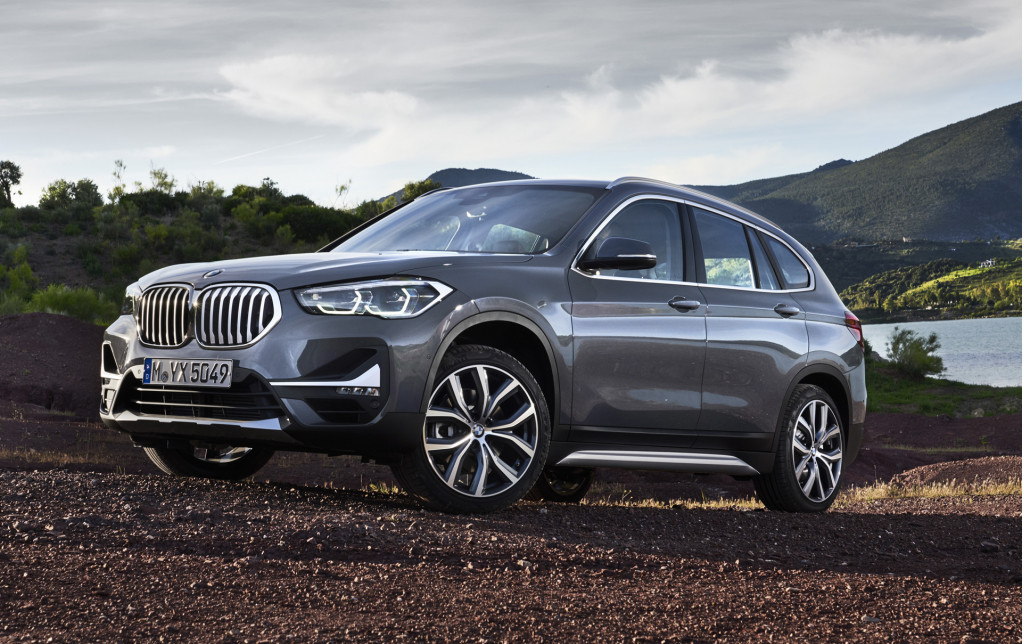 There will still be versions of the cars with internal-combustion engines. BMW Group will give customers their powertrain of choice, though all powertrains in the future will feature some form electrification. That means mild-hybrid systems for the regular gasoline and diesel models. Plug-in hybrid powertrains are also planned.

Interestingly, we’ve heard that this “Power of Choice” strategy, as BMW Group is calling it, will even extend to some of the cars developed by the M division. It was reported in June that the next M5 will come with a plug-in hybrid powertrain in standard guise and a battery-electric powertrain in range-topping guise.

Beyond electrifying its powertrains, BMW Group is looking to improve its sustainability via other measures. This includes reducing carbon-dioxide emissions of its plants by 80% compared to 2019 levels by the year 2030, as well as comparing carbon footprints of suppliers when choosing where to source components. We’ve already seen the latter in BMW Group’s decision to go with Northvolt as a battery supplier. The Swedish company runs on 100% renewable energy.