Luminar is developing lidar monitoring systems that can detect and identify objects on the road with a high level of accuracy. Volvo, which is also an investor, plans to integrate Luminar lidar systems in its cars from 2022.

In its announcement, Daimler said it will work with Luminar to help realize a goal of having a semi-trailer truck capable of handling highway situations on sale within the coming years. Also helping with the task is Torc Robotics, a company developing software for self-driving vehicles. Daimler acquired a majority stake in Torc Robotics in 2019.

By focusing on the simpler task of highway driving, Daimler says it will be able to bring the technology to market sooner than if it concentrated on a system that can also handle urban driving. 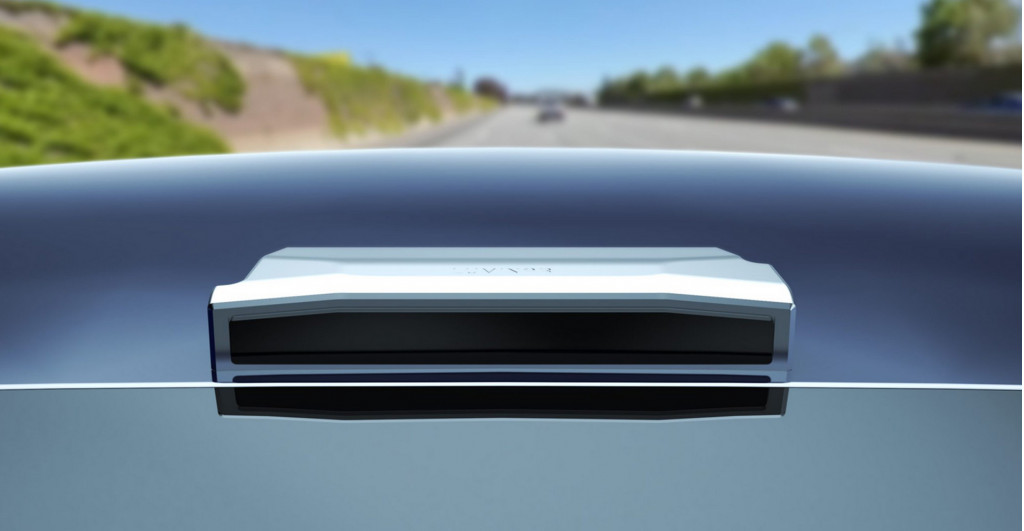 Daimler is also working on a self-driving system for cars through its Mercedes-Benz unit. Previously, Daimler said it will have a system for cars, likely also limited to highway situations, ready around 2024.

Although self-driving systems for cars and trucks will share common features and technology, they will have a lot of differences. A truck’s size and mass needs to be taken into account, as well as the articulation of any trailers, and their different driving characteristics. It’s why Daimler is developing self-driving systems for cars and trucks separately.

Daimler is already testing self-driving trucks on roads near Blacksburg, Virginia, where Torc Robotics is located, and is in the process of establishing a second test site in Albuquerque, New Mexico.

Daimler this week also announced it will work with Alphabet Inc.’s Waymo to integrate the company’s Waymo Driver self-driving system in its trucks. Martin Daum, head of Daimler’s bus and truck division, said the partnership with Waymo is to help accelerate the arrival of self-driving trucks and that Daimler will continue to develop its own technology separately.