General Motors in late March sent a note to suppliers requesting they stop preparations for planned updates to several key models as a result of the Covid-19 coronavirus lockdowns.

Unfortunately, the long-awaited replacements for the ATS-V and CTS-V based on the new CT4 and CT5 are among the list of delayed models, Muscle Cars & Trucks reported on Tuesday.

According to the enthusiast website, the high-performance sedan duo are delayed by six months and will now appear toward the end of 2020, at the earliest.

Cadillac has already revealed a CT4-V and CT5-V but these are tamer offerings corresponding to the previous Vsport versions of the ATS and CTS. The true successors to the ATS-V and CTS-V sledgehammers are still in the works. A name for the cars hasn’t been announced but the “Blackwing” designation has been making the rounds. 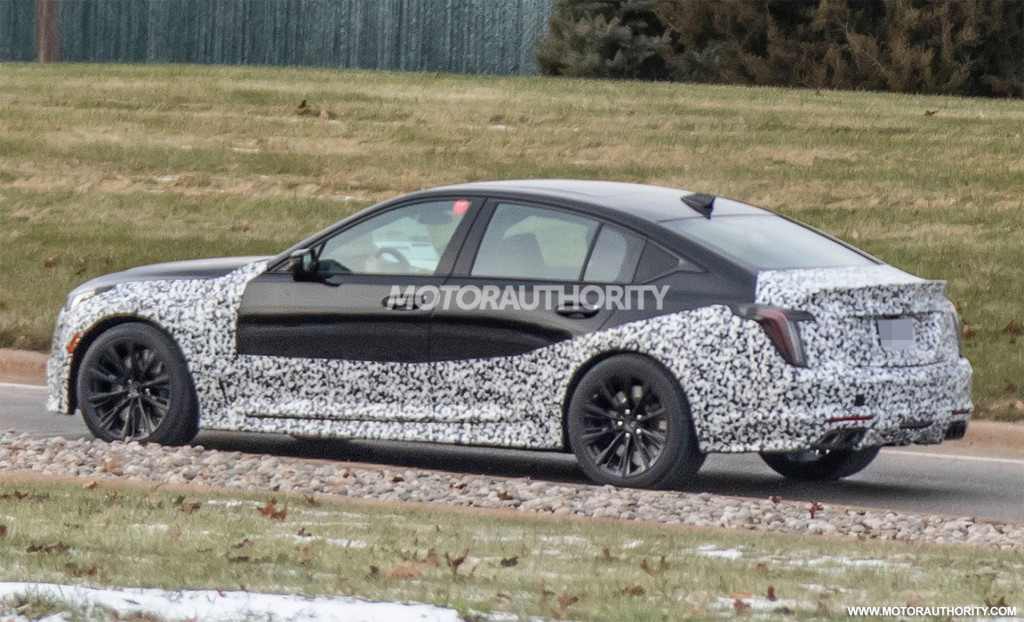 The Blackwing name first appeared on the Cadillac-exclusive 4.2-liter twin-turbocharged V-8 that at present has only featured in the now-discontinued CT6. The engine isn’t destined for the hardcore CT4 and CT5, though.

According to Muscle Cars & Trucks, transmissions for both hardcore Caddies will include 6-speed manual and 10-speed automatic options. The cars will also reportedly come with GM’s Global B electrical architecture which supports over-the-air updates and high-performance computer processing but could be a headache for the aftermarket scene.