It’s been almost four years since Lucid first revealed a concept for its Air sedan, and while a lot has changed in the EV world since then, Lucid has managed to stick to most of its original claims for the car—and in many cases improved on them.

Key among these is an output of up to 1,080 horsepower, courtesy of a dual-motor powertrain that Lucid has “miniaturized” to help boost interior space. Lucid said the Air will boast 26 cubic feet of storage, with almost 10 cubic feet coming from the front storage space (the so-called “frunk”) alone.

Those more interested in performance than storage should be satisfied with the Air’s numbers. Lucid said the range-topping version packing 1,080 hp will run the quarter-mile in a time of 9.9 seconds. That’s hypercar territory. It’s even close to the 9.65 seconds of the Dodge Challenger SRT Demon drag special. 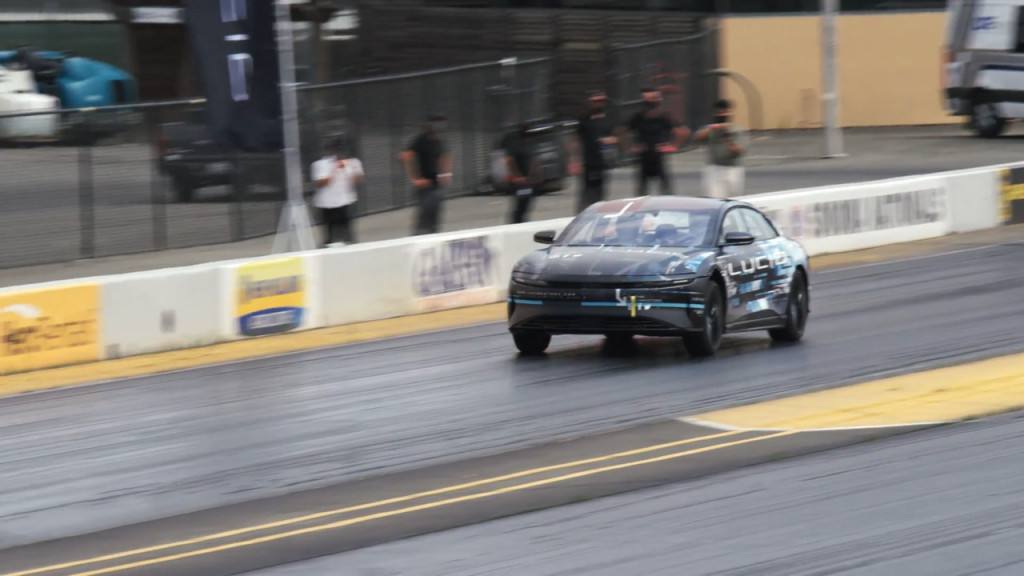 Lucid said the Air’s performance will be repeatable and consistent, similar to the Porsche Taycan whose Turbo S variant runs the quarter-mile in the 10 seconds bracket. The fastest Tesla Model S is also in the 10s.

What makes the Air’s speed even more impressive is the fact the car will feature a 113-kilowatt-hour battery that Lucid is confident will deliver an EPA-rated range of 517 miles. The battery has been developed by Lucid’s in-house technology division, Atieva, which has been supplying batteries to Formula E since 2018.

Lucid said it could have gone with a bigger battery but focused on keeping things as small and tight as possible to improve interior space and keep weight and costs down. This will also benefit future models Lucid plans, like a planned SUV. 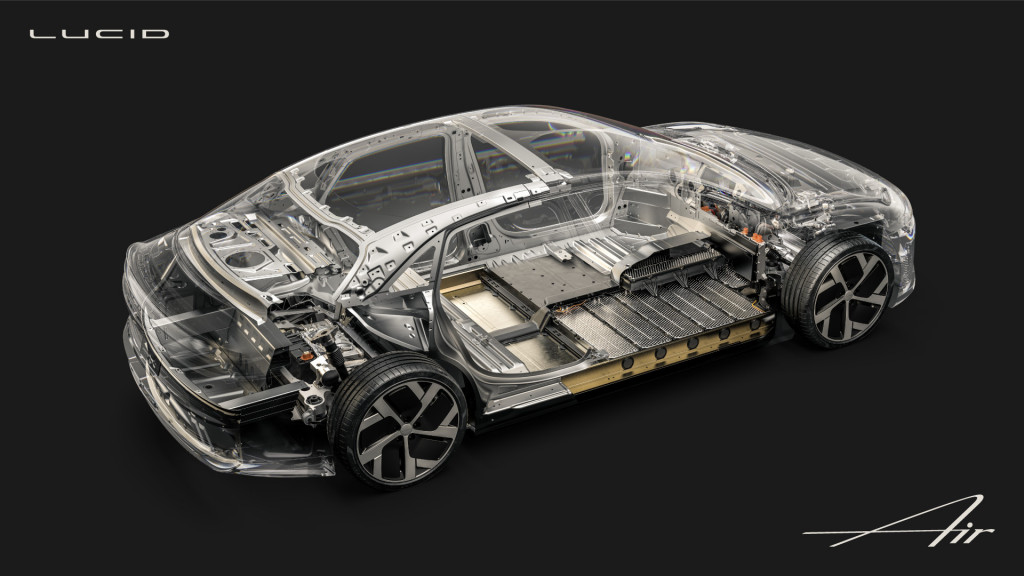 Underpinning the Air is a skateboard-style platform Lucid calls LEAP (Lucid Electric Advanced Platform). It stores the battery in the floor and features double wishbone suspension up front and a multi-link setup at the rear.

The platform also supports rapid charging, thanks to an electric system running at over 900 volts, or 100 more than the current best. We’re talking the ability to recover 300 miles of range in just 20 minutes, when using a high-speed charger like those from Electrify America. That equates to 20 miles of range per minute of charging.

Lucid’s motor spins to 20,000 rpm and develops up to 650 hp, and three of them can be fitted in the Air, meaning an even more powerful version is possible. Each motor is combined with an inverter, transmission and differential to form a single drive unit that weighs just 163 pounds and is small enough to fit in a standard airline carry-on bag. Lucid said its drive unit is 45% lighter and up to 59% more powerful than the closest competitor. 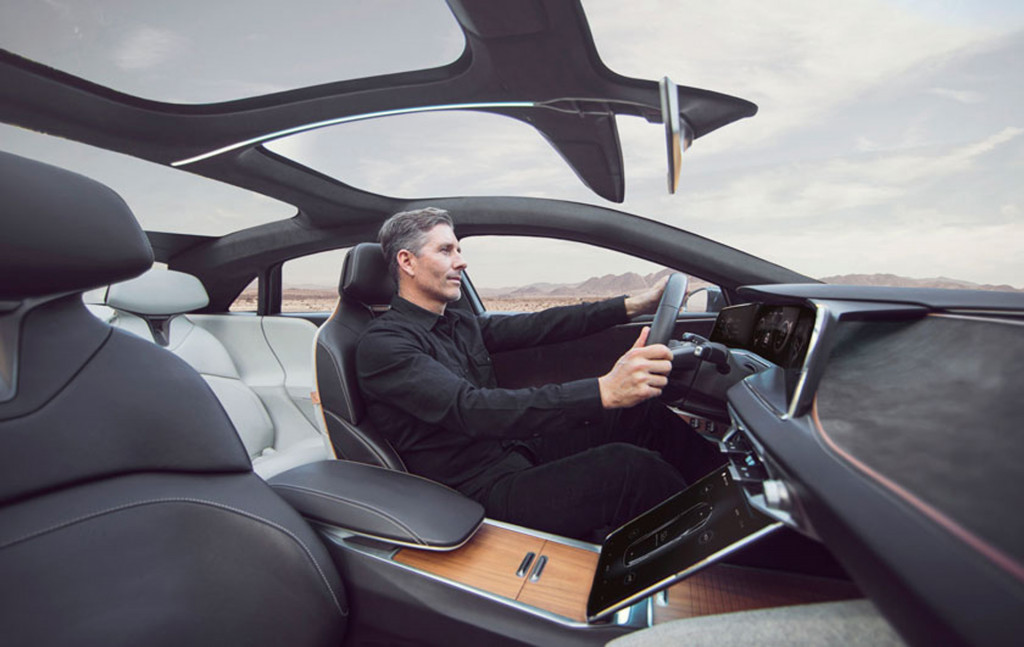 “When the Lucid Air comes to market next spring, the world will see that we have developed the best electric vehicle technology possible by a wide margin and effectively created a new benchmark for EVs,” Peter Rawlinson, Lucid’s CEO and CTO, said in a statement.

What we still want to know is whether Lucid will be able to meet its original promise of a starting price of $60,000.

The Air will make its debut on September 9. Production will start in late 2020 at a newly constructed plant in Arizona, with deliveries to follow next spring.