Lewis Hamilton led teammate Valtteri Bottas in a one-two finish for Mercedes-AMG on Sunday at the Formula One Belgian Grand Prix, held at the Spa-Francorchamps circuit.

Hamilton started the race on pole, and after a tight battle with Bottas going into the first corner, he was able to lead the rest of the race. Bottas crossed the finish line 8.4 seconds behind his teammate, while Red Bull Racing’s Max Verstappen finished third, some 15.4 seconds behind the winner.

While it was a relatively quiet race for the Mercedes duo and local favorite Verstappen, Renault’s Daniel Ricciardo enjoyed his best drive of the year. The Australian fought hard in the final laps, including setting the fastest lap. It was the first fastest lap for Renault since the one set by Robert Kubica at the 2010 Canadian Grand Prix. Ricciardo started fourth and finished fourth, while his teammate, Esteban Ocon, overtook Red Bull’s Alex Albon on the final lap to finish fifth. 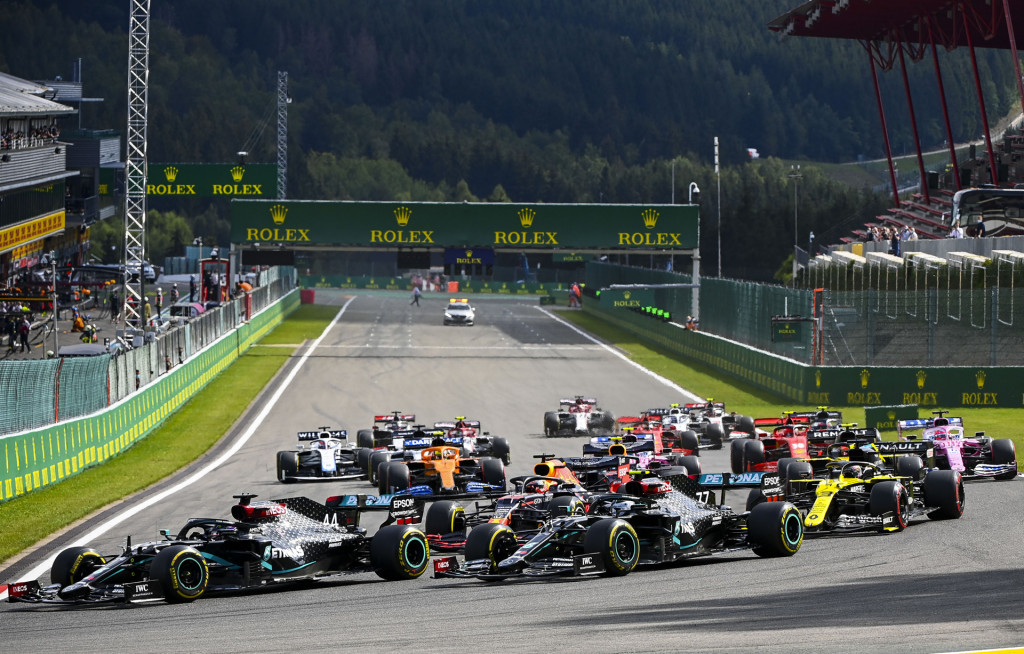 There weren’t many dramas, but the safety car had to come out on lap 10 after Alfa Romeo’s Antonio Giovinazzi lost control and ran into the barriers. Williams’ George Russell was also involved, after a loose wheel from Giovinazzi’s wreck came into contact with the Williams driver.

Meanwhile, it was a disastrous day for Ferrari whose cars were slow all weekend. Drivers Sebastian Vettel and Charles Leclerc pretty much finished where they started, coming in 13th and 14th, respectively. McLaren’s Carlos Sainz also had a bad day, missing out on the race due to power unit troubles.

Hamilton’s lead spot in the 2020 Drivers’ Championship has now grown to 157 points, placing him comfortably ahead of Verstappen with 110 points and Bottas with 107 points. In the Constructors’ Championship, Mercedes leads with 264 points versus the 158 of Red Bull and 68 of McLaren. We now move on to the second race of this third triple-header in the revised 2020 calendar, with the action resuming this coming week at Monza for the Italian Grand Prix. 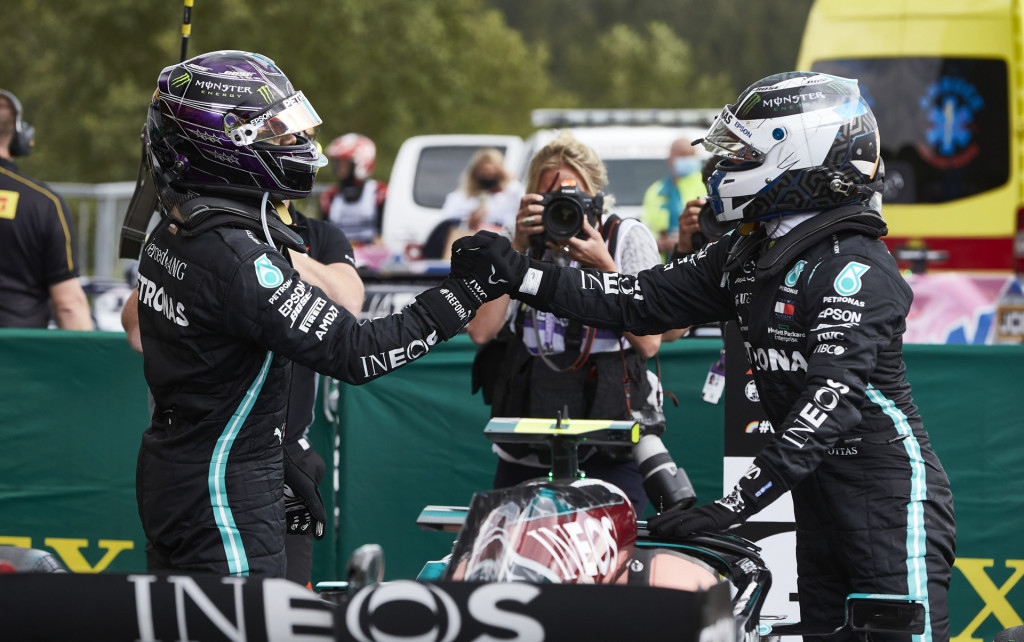 Below are the full results from the 2020 Formula One Belgian Grand Prix: